Cambridge might be first known for its stunning historical architecture and academic institutions; but did you also know that Cambridge has been the backdrop to award-winning movies and television dramas?

Thanks to its quintessentially British scenery, Cambridge has been the choice of location for many directors seeking a combination of buzzing city life, and rural landscapes.

In fact, Cambridge even beats big cities including Manchester, Bristol and Liverpool for its film notorieties. Cambridge has an impressive 51 location citations for films, with Liverpool only having 38, and Bristol only achieving 24.

To give you an idea of just how versatile Cambridge can be, we’ve revealed the films and television dramas which have all chosen Cambridge as their location of choice.

If you are staying in one of our corporate apartments in Cambridge you may enjoy taking a walk and see where the filming took place.

Inspired by the life of Soviet spy Melita Norwood, Red Joan is the story of Joan Stanley who is exposed as the K.G.B’s longest-serving British spy.

Starring Dame Judi Dench and Sophie Cookson, the 2018 movie was filmed at Newham College in the heart of Cambridge.

During filming, both Sophie Cookson and Tom Hughes were regularly spotted in the city in between shooting scenes for the film.

In The Man Who Knew Infinity, Dev Patel portrays an Indian mathematician named Srinivasa Ramanujan who was successfully admitted into Cambridge University, later becoming a pioneer in mathematical theories.

This biopic reveals the real-life struggles of Ramanujan, following his life and career.

While most of the scenes in this movie took place at Trinity College, all filming was dedicated to Cambridge city.

Grantchester is a British ITV detective drama set in the 1950s in a rural Cambridgeshire village.

Throughout the series, Cambridge’s buildings, bridges and streets were all used for filming.

The plot of the series follows Reverend Sidney Chambers and Inspector Geordie Keating as together they investigate and solve crimes in the fictitious village of Grantchester.

During the filming of the TV series, many stars of the show were regularly spotted around the city enjoying what the area has to offer.

As an Academy award-winning film, ‘The Theory of Everything’ truly put Cambridge on the film locations map thanks to Eddie Redmayne’s depiction of Professor Stephen Hawking.

The movie is a biographical drama and follows the personal and professional life of Stephen Hawking, where Cambridge is the main location for the whole story.

As a Cambridge professor, Stephen Hawking lived and worked in Cambridge which means throughout the film there is a huge range of scenes taking place around the city. Iconic scenes include Queen’s Road, Kitchen Bridge, and Trinity College and St John’s College.

A romantic comedy starring Pierce Brosnan as an English Professor at Cambridge University, the initial scenes of this movie all take place around the historic university buildings.

An easy rom-com to watch, it provides some iconic scenes of Brosnan walking through the city.

Pirates of the Caribbean: On Stranger Tides (2011)

While Pirates of the Caribbean is mostly set at sea, many people are unaware that some scenes for the movie’s fourth follow-up ‘On Stranger Tides’, was in fact shot at King’s College Cambridge.

As the fourth film in the Pirates of the Caribbean franchise, this is the first movie where old England is featured. While London was depicted as the location, Cambridge’s King College was part of the historical architecture to support these scenes.

Sylvia wished to become a famous writer, and first met Ted Hughes while they were at college in Cambridge. Unfortunately, as Sylvia suffers from depression and begins to struggle with balancing her personal life and literary success, the film ends with Sylvia taking her own life.

With the early days of Sylvia’s life happening in the heart of Cambridge, much of this movie was shot at Cambridge University and several other locations in the city.

In Elizabeth: The Golden Age, Cate Blanchett stars as Queen Elizabeth I of England.

The biographical drama used Cambridge as its background for many of the scenes throughout the film. In particular, St John’s College was used as one of the most dominant sets of this movie.

However, the most iconic scene in this film to use Cambridge as its backdrop is along the River Cam with the Bridge of Sighs as the background.

Despite Queen Elizabeth I ruling in the 16th century, the historical architecture of Cambridge presents a fitting set for the film as the heritage of the city dates back to well before the 10th century, which means many of its current buildings would have been in existence during Queen Elizabeth’s reign.

Maurice is a film based on the novel by E.M. Forster about gay love in the 20th century.

Starring James Wilby, Hugh Grant, Rupert Graves, and Denholm Elliott; it tells the story of a man who tries to come to terms with his sexuality after being rejected by his lover.

Most of the scenes for this film were shot in the halls and quadrangles of King’s College. However, many other parts of Cambridge city can also be spotted throughout this film.

The film won four awards at the Venice Film Festival and was one of the earliest of its kind to represent gay relationships.

A classic British film, Chariots of Fire is the movie depiction of the real-life story of two athletes racing for gold in the 1924 Olympics.

The two athletes Harold Abrahams and Eric Liddell portray a race between religions. While one runs for his faith, the other runs to leave prejudice behind.

While many of the interior scenes for this film were shot at Eton College, Cambridge University also features in this film and plays a big role as the backdrop to this movie. 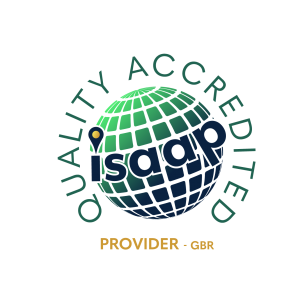 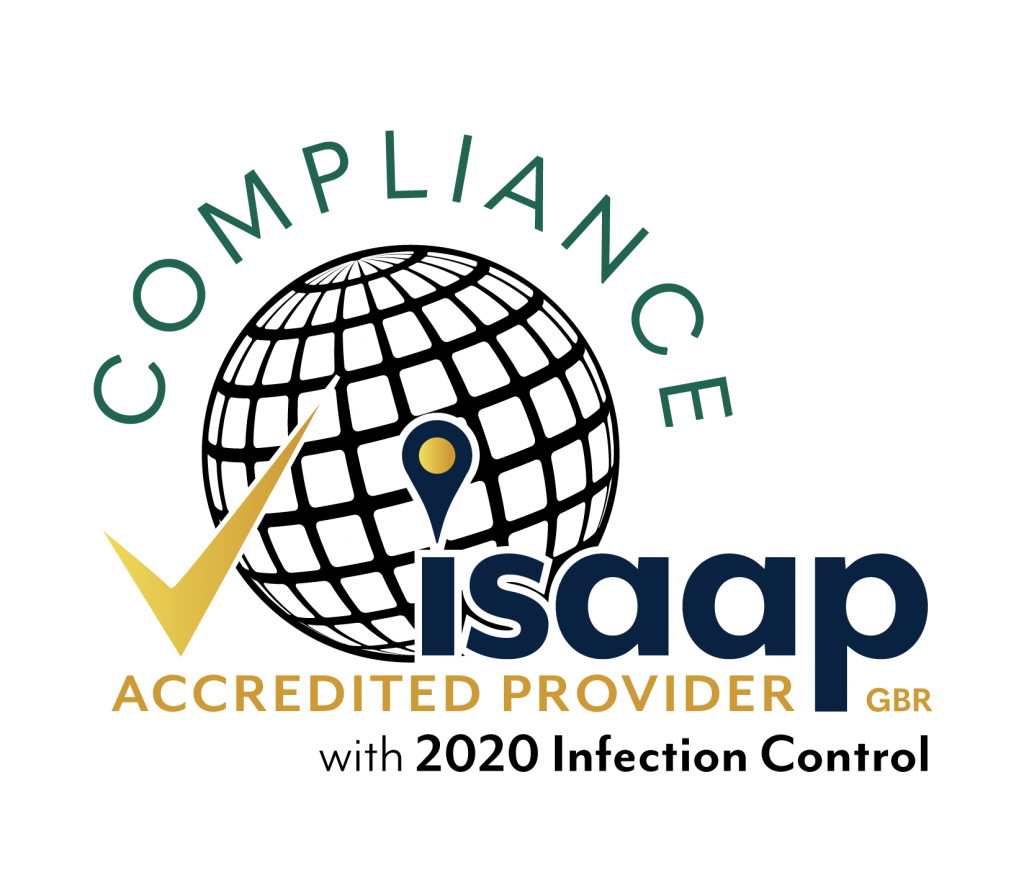